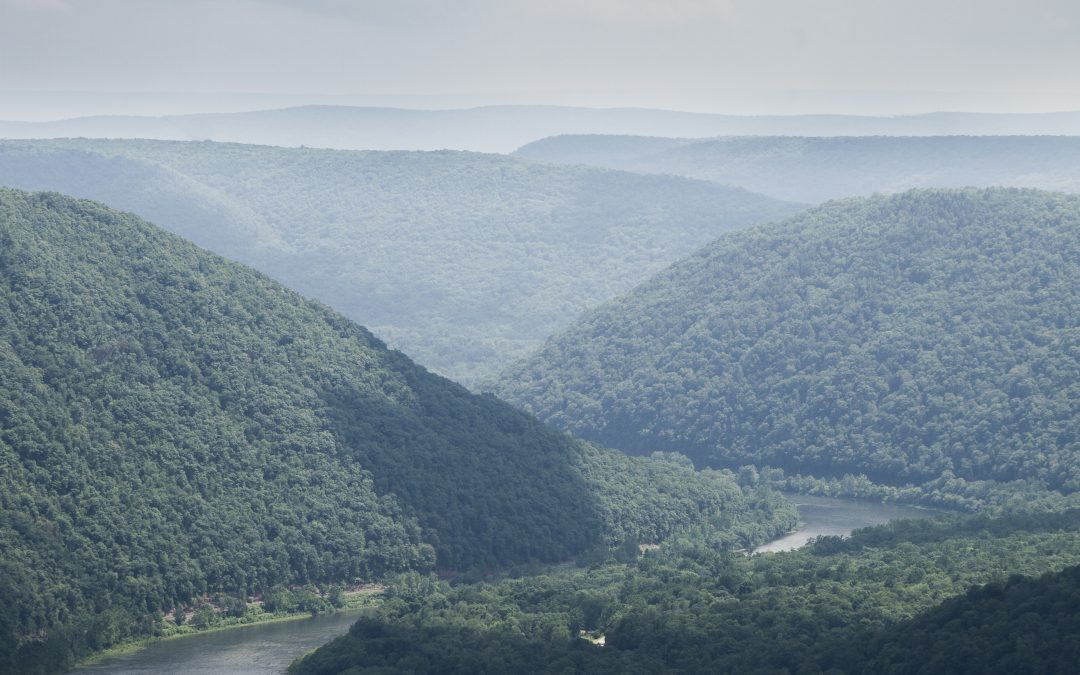 While William and I are getting pretty good at designing and constructing this home of ours in our heads, we do eventually need to actually build it on a real piece of land.

It began with searching on Zillow. Then it proceeded to simply driving around our rural county looking for “For Sale” signs on either entirely untouched pieces of property, or on properties with dilapidated homes disintegrating into the earth.

No luck, not really.

After speaking with the matriarch and patriarch of the Aldrich Family, we discovered that they purchased their property by directly asking the owner if they were willing to sell.

Our hunt expanded ten fold as we began looking for beautiful pieces of untouched properties that weren’t for sale, but could be if we asked.